Read below about the positive impact one advocate can have in the life of a vulnerable child. If you want to learn more about how you can become a CASA/GAL Volunteer, please visit our Volunteer page. 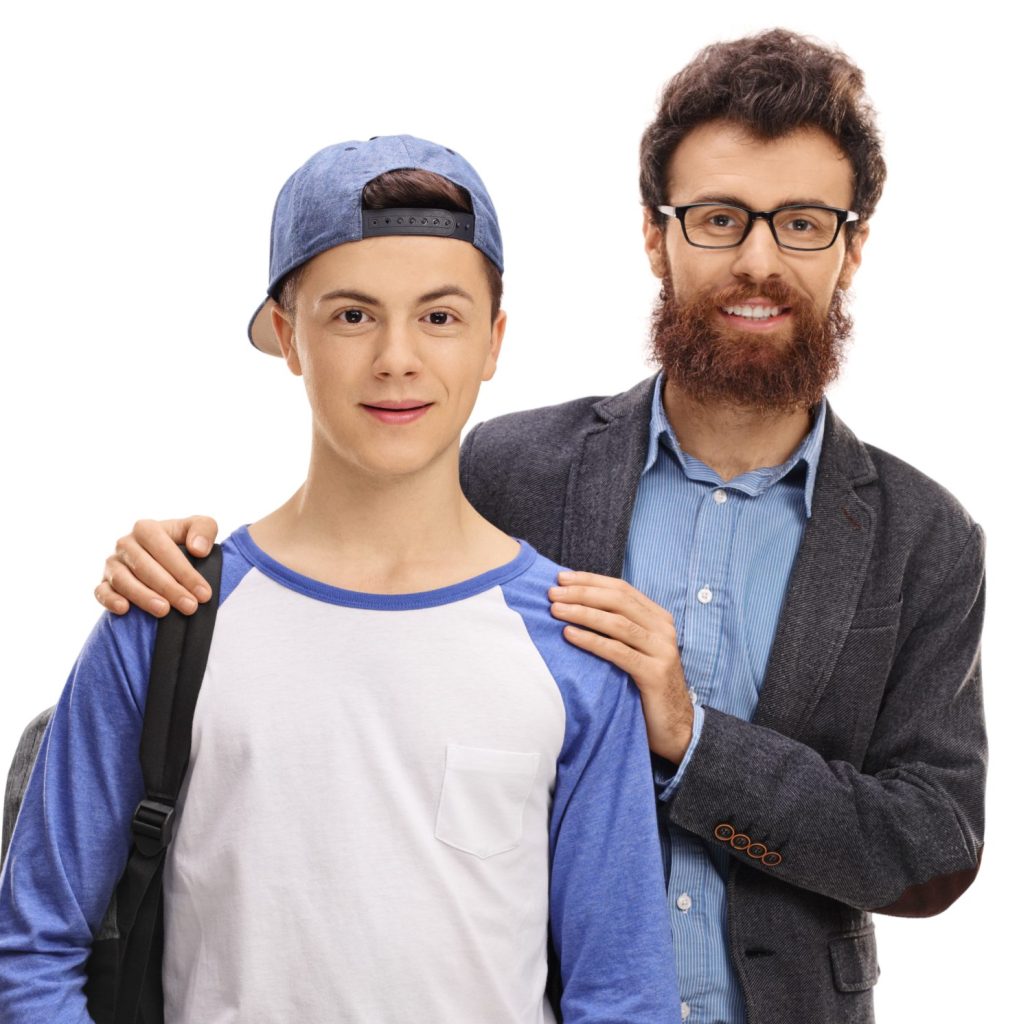 After 15 years of  neglect, Isaiah is in a safe and stable home for the holidays.  At 9 months old, baby Isaiah’s parent left him in the care of a family member and disappeared from his life. The next 10 years were unstable and difficult for him. When domestic violence and drug abuse were discovered to be plaguing the family, 11-year-old Isaiah was removed from his relative caregivers and placed in the foster care system.

Understandably, the years of extreme trauma and instability Isaiah had experienced impacted his behaviors, ability to establish appropriate relationships and academic progress. Over the next four years, Isaiah lived in a dozen different foster homes and residential facilities. The impact of Covid-19 increased his isolation and negative patterns. Throughout these difficult years in the system, Isaiah has relied on and confided in the one constant advocate in his life, his court appointed GAL (Guardian ad Litem), Tim.  Read more

Ensuring the safety from further sexual abuse, domestic violence, and exposure to illega l substance abuse for these 3 siblings Kids’ Voice was appointed as Guardian ad Litem for Jennifer, Jessica, and Brady, ages 14, 12 and 10. Mother and Father both had a history of substance abuse, domestic violence, and housing instability. As part of a CHINS proceeding that ended in 2009, Father had obtained custody of all three children. Father then moved out of state, had a new fiancée, and refused to let Mother see the children from 2009 until 2013, when the court ordered him to permit Mother to see the children in a supervised setting. Read more

Having both parents incarcerated for drug trafficking and deportation upon release, Kids’ Voice finds safe, stable family placement for the 3 siblings in need of a secure and caring home.
Kids’ Voice served as Guardian ad Litem for three siblings. The two oldest siblings, Gabrielle and Isabella, were 12 year old twins and the youngest child, Juan, was only 1. Mother had been incarcerated in federal prison for drug trafficking and was deported upon her release. Two of the children were residing with an Aunt and Uncle during Mother’s incarceration and the youngest child was residing with another family cousin. The Aunt and Uncle were overwhelmed financially by caring for these two children in addition to their own two children and wanted to send the children back to Mother in Mexico immediately upon her release from prison. The youngest of the three children was born a few days before Mother went to prison and only knew the family cousin as his mother. Read more Kids’ Voice may spend years on one case for the benefit of a child, ensuring their safety and well-being.
Kids’ Voice was appointed as Guardian ad Litem (GAL) to Andrew, an 8 month old child, when the child’s Aunt had requested a guardianship because the child was born addicted to drugs. At age 3, our case for this child continued as Mother refused to keep the child away from the child’s Father, who was on parole for molesting his older child. Kids’ Voice and the GAL were instrumental in providing information necessary for the Court to keep the guardianship in place. When the child first came to live with Aunt, the child’s weight was too low because she wasn’t getting enough to eat. Over the two years of Kids’ Voice’s appointment, there were several ups and downs in Mother’s life and the GAL tried to work out some time that Mother could safely see the child. Then, Mother was arrested and jailed on several charges including possession of heroin.  Read more

Kids’ Voice of Indiana is committed to diversity and inclusion within our agency and throughout our programs. We prohibit discrimination and harassment of any kind based on race, color, sex, religion, sexual orientation, national origin, disability, or any other protected characteristic as outlined by federal, state, or local laws. This policy applies to all practices within our organization.

Kids’ Voice is a certified member of the National CASA/GAL Association and the Indiana State Office of GAL/CASA, as well as being a proud member of the following national organizations: